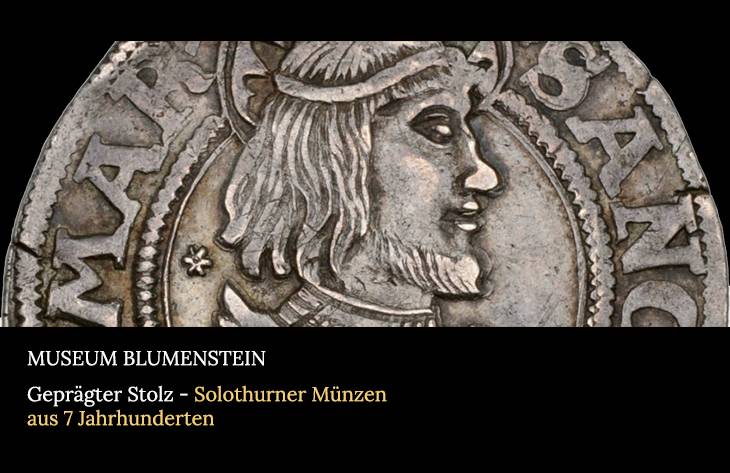 Solothurn coins from 7 centuries – ‘minted pride’
Discover the exciting history of the coins & medals of the city of Solothurn. Our exhibition in the Museum Blumenstein on the occasion of the anniversary 2000 years of Solothurn.

The right to mint coins was granted to the city of Solothurn very early on, which underlines Solothurn’s importance. Thus, the city was able to build up a great know-how over centuries and was known for it far and wide. Solothurn minted coins for itself but also for other cantons. Solothurn was one of only 3 mints, along with Basel and Bern, that were still in operation during the Helvetic Republic, 1798-1803.

For the first time, an exhibition in Solothurn offers the opportunity to discover more than 7 centuries of Solothurn numismatics through several dozens of coins and medals. From the simple ‘Batzen’, the everyday currency, to the most prestigious and rarest gold coins and medals, we invite you to discover the minted pride of the ambassadorial city. 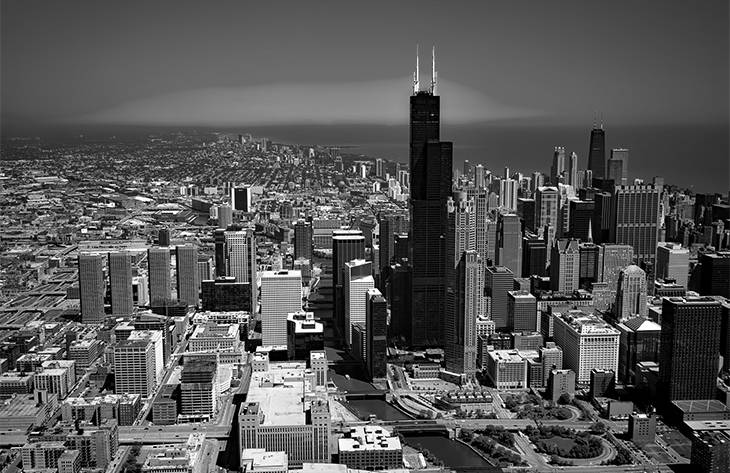 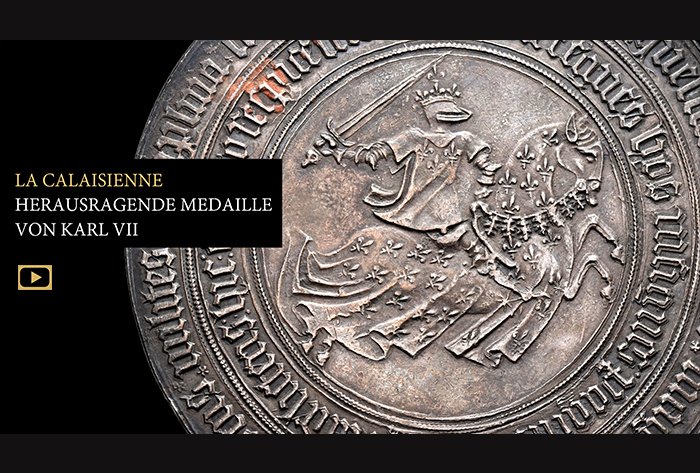 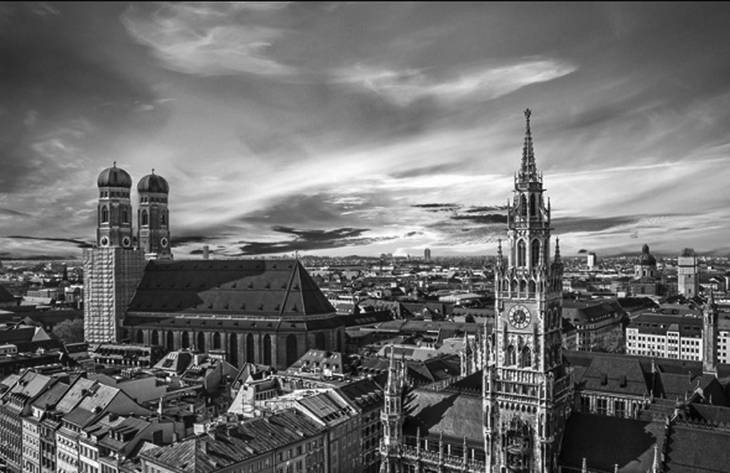 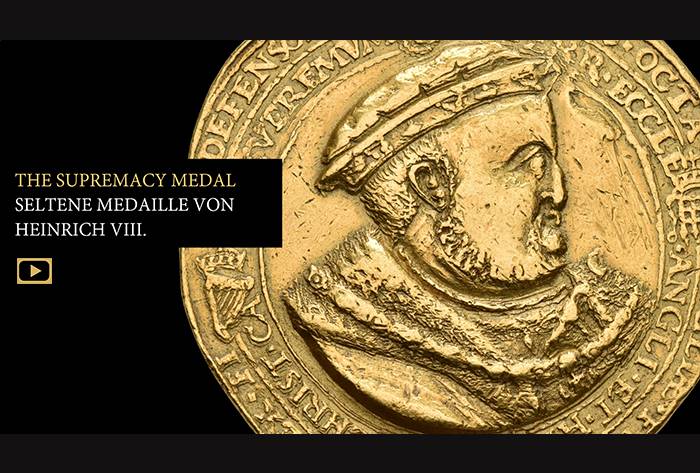 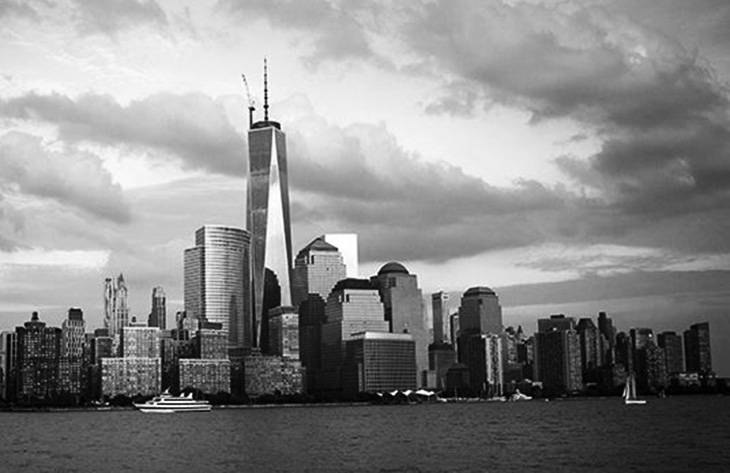 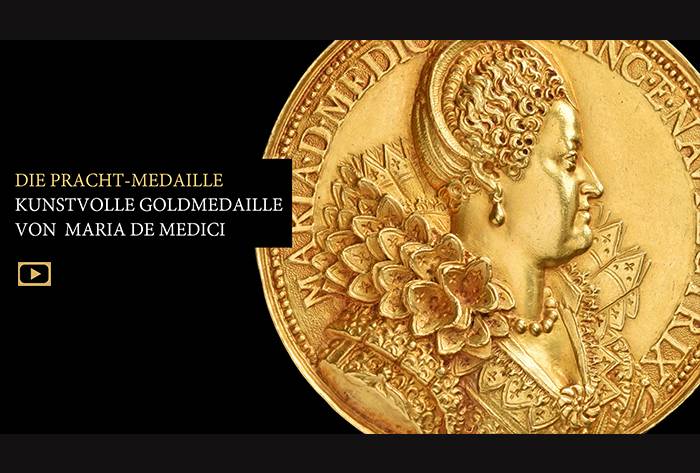 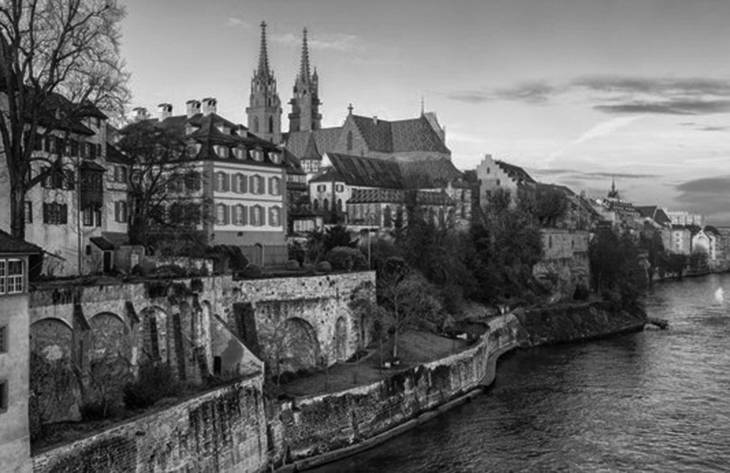 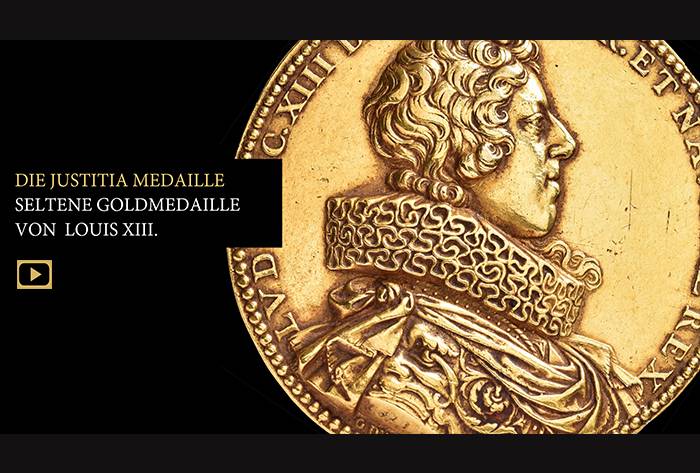 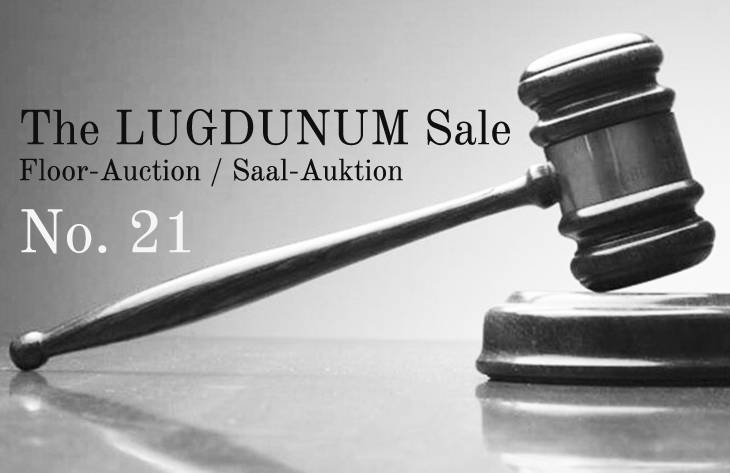 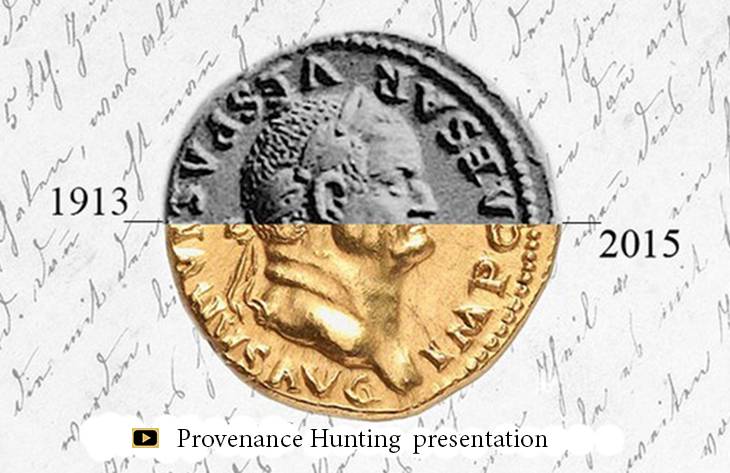 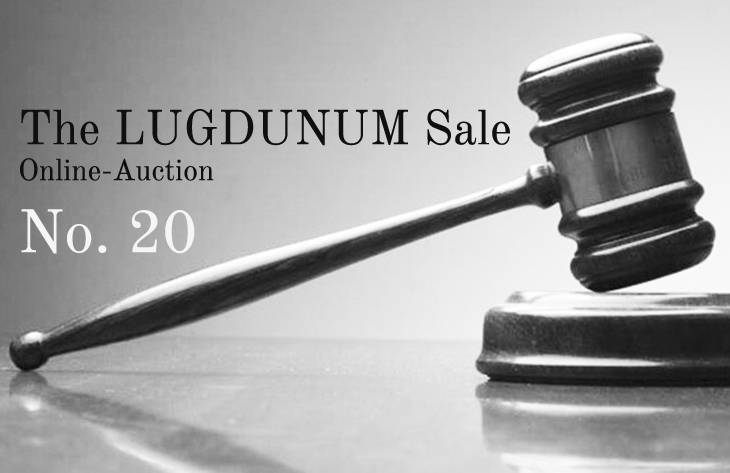